Who are the Yazidi?

The Yazidis are a Kurdish people group primarily living in Northern Iraq. They have their own ancient religion, which is Islam combined with elements from other religions, such as Christianity, Judaism, and ancient Mesopotamian religions. Their unique religion has been the source of deeply rooted hatred and persecution for centuries. In the 18th and 19th centuries, there were 72 genocidal massacres of the Yazidis.  Al-Qaida even deemed them as infidels and called for their slaughter.  ISIS, particularly, has been relentless in their hatred of the Yazidis, murdering the men and taking women and girls as wives and sex slaves. Although they have received some international attention and support, the situation has not greatly improved and many Yazidis are now left as refugees in their own nation with little access to resources. 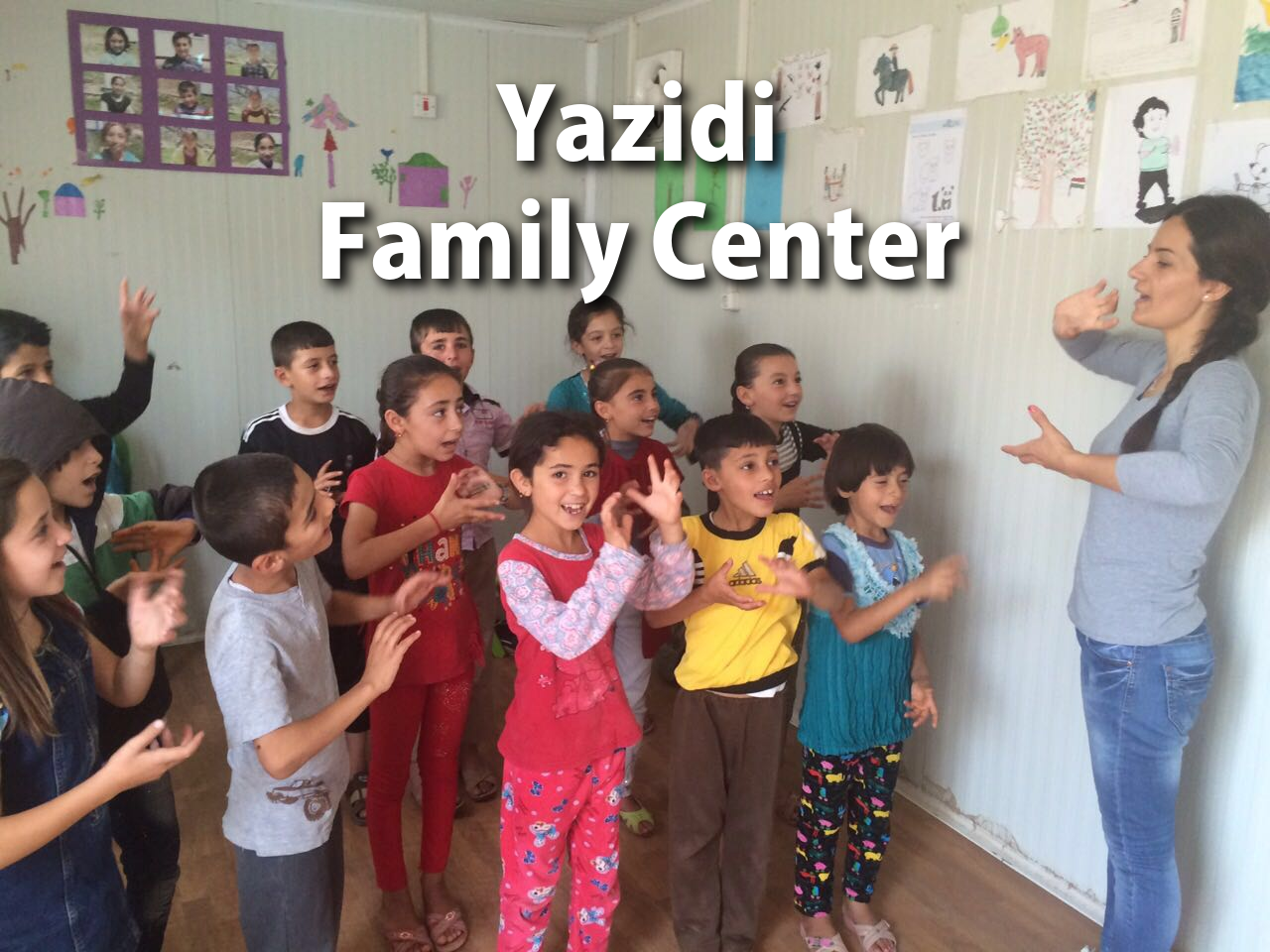 Why we are helping the Yazidi

Recently, Ben went with a friend to record video footage of various people groups in the Kurdistan region of Iraq. It was there that he stumbled into an encounter with Compassion and Love for the Yazidis. As he first met a young girl at a children's school run by a charity organization, he felt God speaking to him about how much He loves the Yazidi people and sees their pain. Later, Ben learned of the horrible atrocities they are suffering under ISIS and his heart broke for them. In a guest house in Dohuk, Iraq, he received vision in his heart and a sense of urgency for the plight of the Yazidis. Almost two months later the Peace Lily Foundation was born to facilitate relief and restoration to those who have been devastated by war and oppression.